Here is an exiting one! We have just noticed we needed to add more ingredient to our experiment today, for some reasons.

Last DAY, we noticed the exercise we were working on made it too easy to escape the MIRROR command, today, we are coming with one which is meant to make it almost impossible to accomplish without making use of the MIRROR command. The two red lines are both axis of symmetry of the object. 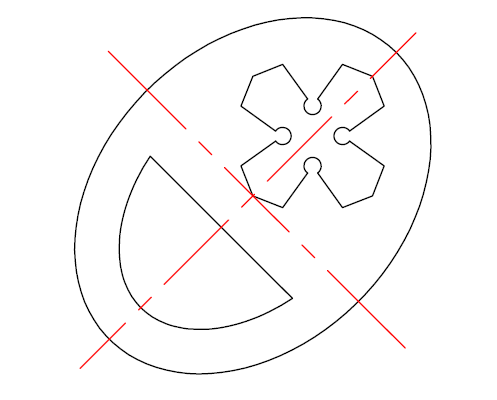 Details about the object inside the ellipse. THE ELLIPSE COMMAND IN AUTOCAD

We will need to use the ELLIPSE command in this session. 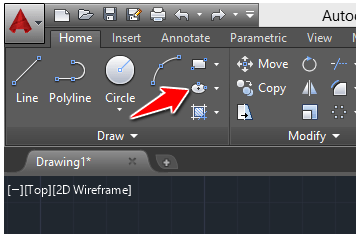 To use the ELLIPSE command 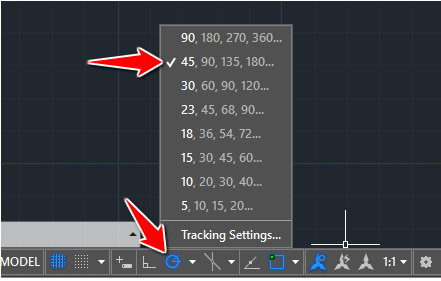 The ellipse is bent with an angle of 45 degrees.

You should have the following. 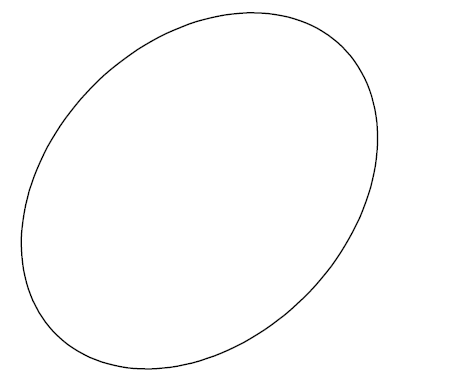 After creating the ellipse all you need to do is find the center line of the ellipse, OFFSET the ellipse and the line with an OFFSET value of 15.5. The resulting image should look similar to the following. 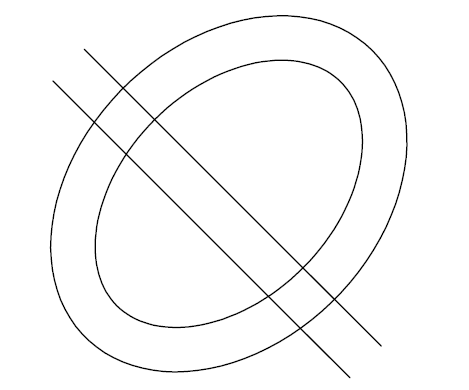 Use the TRIM command to obtain the wanted object.

To create the cross, you need to:

Create the following, you can find the length of the red line using information given earlier. 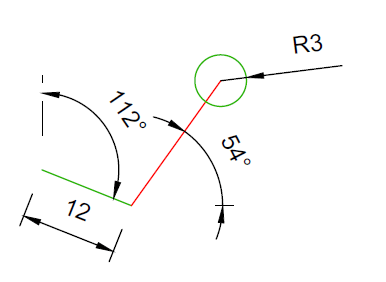 Create a mirrored copy of the current object, the line of symmetry should be a line with and inclination angle of 45 degrees starting from the left end of the drawing. Create a vertical line that will serve as the new line of symmetry. The new line must have an end common with the center of the newly create circle. 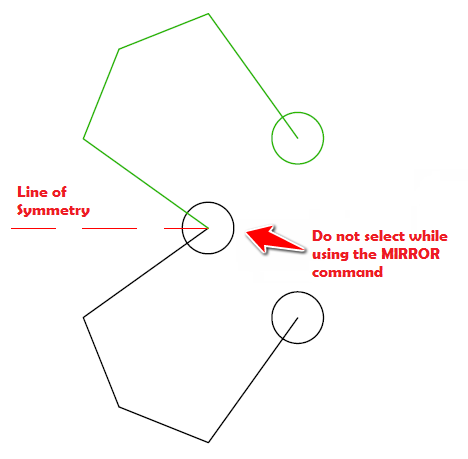 You don’t have to select the highlighted circle while you use the MIRROR command.

After obtaining the figure we have just obtained, you can use the same trick to get the other part of the image. And that will be it. Combining both structures should not be an issue.